My first shack consisted of a Kenwood TS-430s, a Kenwood MC-60A microphone, a simple antenna tuner, a SWR/power meter, paper logbook, and later adding a computer.

The equipment was in a spare bedroom on a table with no frills, just the very basics needed to operate. 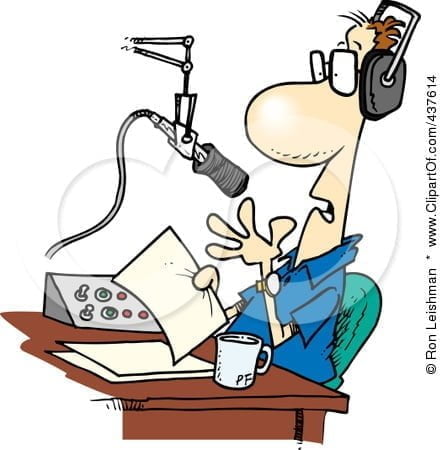 At the time I was experimenting with various wire antennas, mainly to keep the peace with my neighbours.

Although very basic and simple, I made contacts both locally and around the world. I dabbled with a half-size G5RV without too much success.

Like any hobby progressing, more equipment was purchased, added to the station and changed as time went by.

A 2m/70cm collinear antenna was purchased and this was mounted on a pole to the side of my shed.

Eventually, the Kenwood was replaced by a nice shiny new Yaesu FT-897, my choice being helped by hearing another local amateur using the same radio.

I later purchased a second-hand Hustler 4-BTV antenna to which I later added the 80M extension to convert it to a 5-BTV.

The Hustler served me well until I took a break from the hobby, at which point the antenna was disassembled for storage.

All these years later, the Hustler is once again back in use after being dragged kicking and screaming out from the back of the shed to be put back into service.

At some point in the near future, I intend to add the 17m modification. Keep an eye out for an article on how that progresses.

This site uses Akismet to reduce spam. Learn how your comment data is processed.